Five Strange And Innovative Ways To Use An iPad

We’ve all been talking about the iPhone 6 and the Apple Watch lately, but the iPad has also been making headlines this week as a makeshift virtual reality headset. This got us thinking about all the weird and wonderful ways in which iPad’s can now be used… 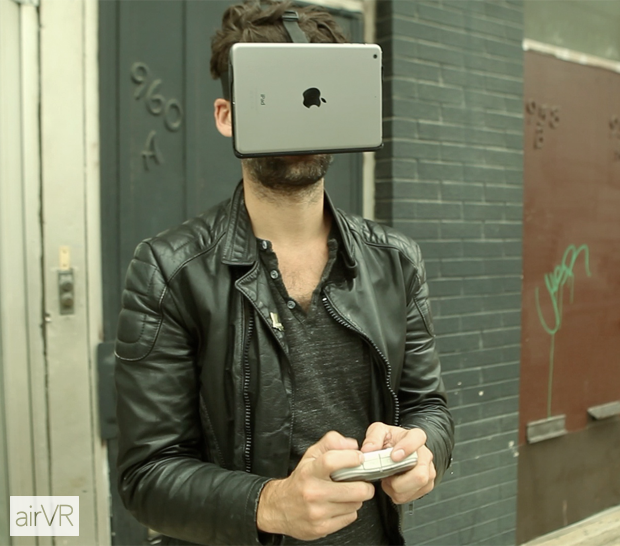 AirVR is a kickstarter project that puts in to practice what so many people have suggested before, simply slotting your iPad in to a headset for a full virtual reality experience! At $49 a pop, it is affordable and also portable (no wires!), but you will probably still get a few funny looks in the street.

Probably not the first thing that would spring to mind when buying an iPad but there are SO many apps available on the iPad for our feline friends to enjoy! You might want to file those claws down first though.

Yep so this guy strapped a docking station across his shoulder and attached some effects processors to create the world’s first iPad guitar. Cool? No… Hilarious? Absolutely! We’re suckers for a cute, retro gimmick. And that is exactly what this is! We may suggest getting a couple for the office… For testing purposes of course.

This cute little USB typewriter pretty much goes against everything a typewriter is about… But you can’t deny that it is clever, and a great challenge for anyone who loves tinkering with old gadgets.